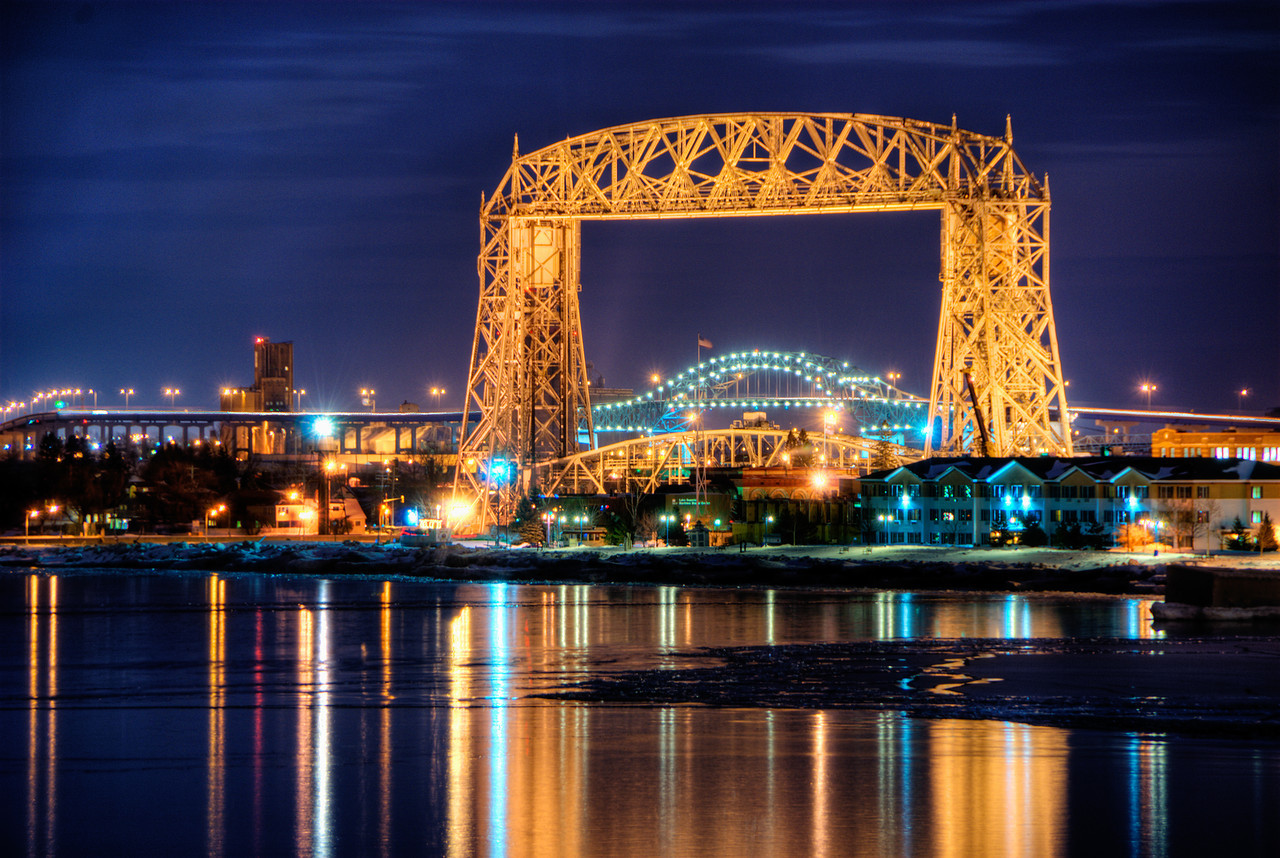 Coca-Cola Beverages of Duluth is a subsidiary of Viking Coca-Cola in St. Cloud, Minnesota. Owned and operated by the Faber Family, Viking Coca-Cola was founded in 1952 and has become one of the largest Coca-Cola bottlers in the United States, distributing Coca-Cola products to over one and a half million people across thirteen branches.

What areas do we serve?